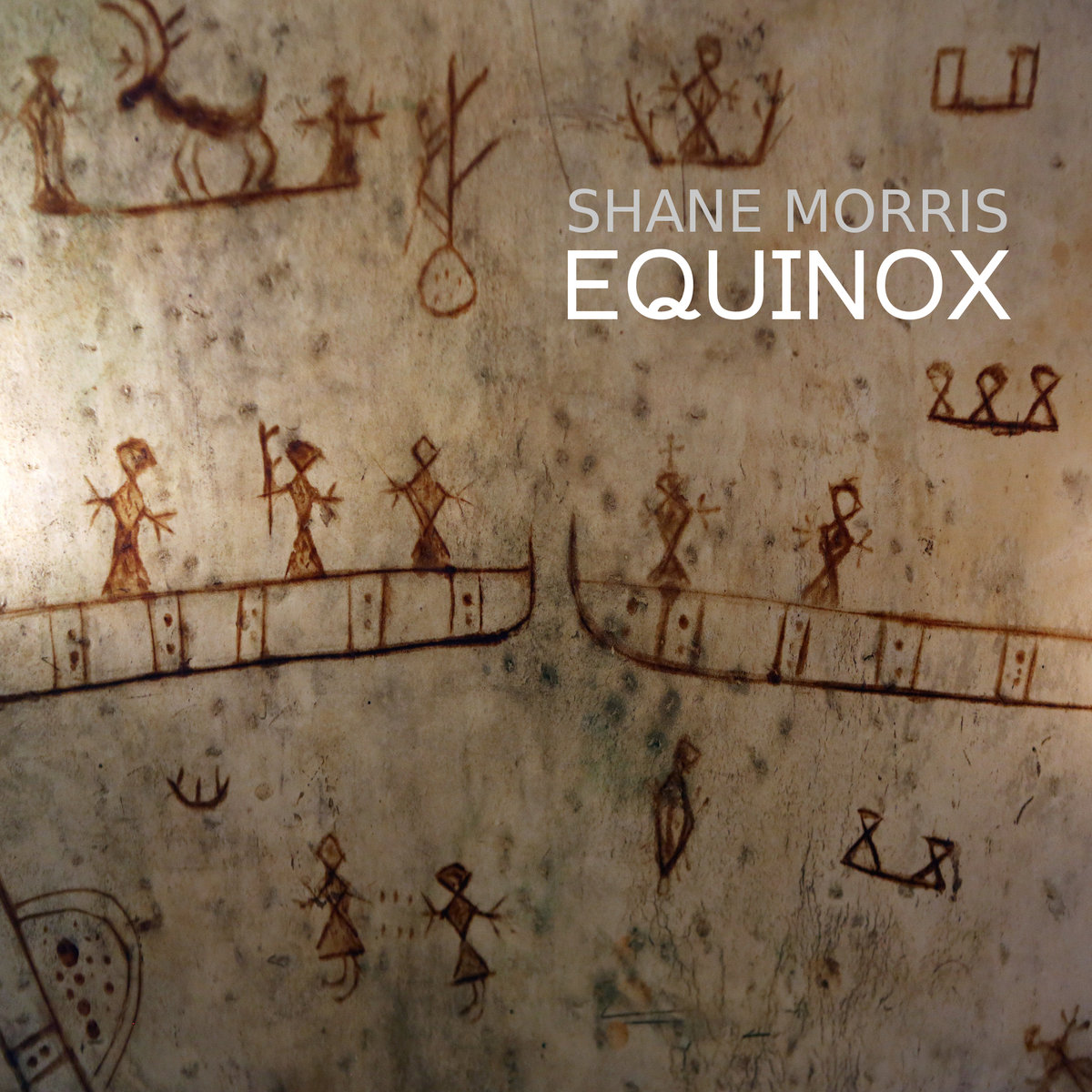 Equinox, the first solo studio work from Shane Morris originally released in 2011 with the Earth Mantra net label. Re-Released for the first time, the album features a slight remastering of all four tracks and a new album cover that more accurately reflects the ethno-ambient nature of this work. Additionally, Equinox is now available for the first time ever in FLAC/WAV/AIFF formats.

Equinox is a tour-de-force of tribal ambient world sounds featuring Shane’s signature drumming style, psychedelic synths, and introspective winds. The album consists of four distinct immersive realms represented within each of the tracks transporting listeners to an ethereal world were the primitive and modern collide.

“This is must-listen for tribal ambient fans. It’s become a favorite of mine among my tribal listens. I’ve kept Equinox looping for literally hours at times while writing this review, and its spell remains potent and affecting.” – John Shanahan